This organization serves its USSF registered Soccer Referee members in professional soccer and community matters. LISRA has set high standards for its members and for itself, as it continues to provide the finest refereeing services in the nation. LISRA officials stress sportsmanships and instill a character-building value system among players and spectators as they adhere to the high standards of the USSF Code of Ethics for referees.

Through the years, LISRA has always focused on its original purpose…to service the needs of the youth of Long Island. It is in that context that LISRA has provided several important leaders in the officiating community, many of whom attained recognition at the local, state, national and international levels.

LISRA’s mission is to serve as the leading source of soccer referee information, programs and services on Long Island. To accomplish that, LISRA will:

Full Membership – $155 per year. Must be paid prior to March 8th

If dues are collected after Febrauary 28th, a $20 late fee will be added.

A member cannot participate in any activity with or receive any service provided by the
Long Island Soccer Referees Association if the member is not in good standing. These activities
include, but are not limited to, meetings, access to the association’s website, monthly mailings,
voting rights, holding office, or attendance to any social functions limited to members.

The Executive Board has developed the following criteria to characterize a member in good standing and
has resolved that to be considered in Good Standing, a member:

If you would like year end accounting information for filing your taxes, please call the referee office at (631)648-8877. 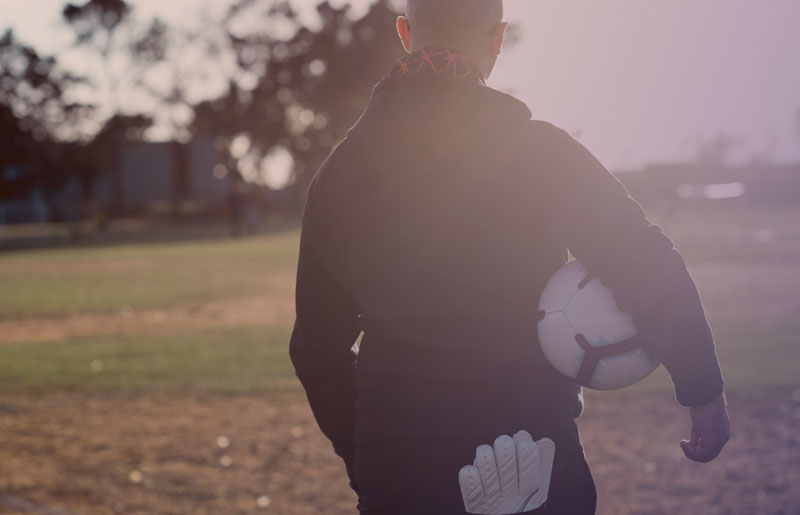 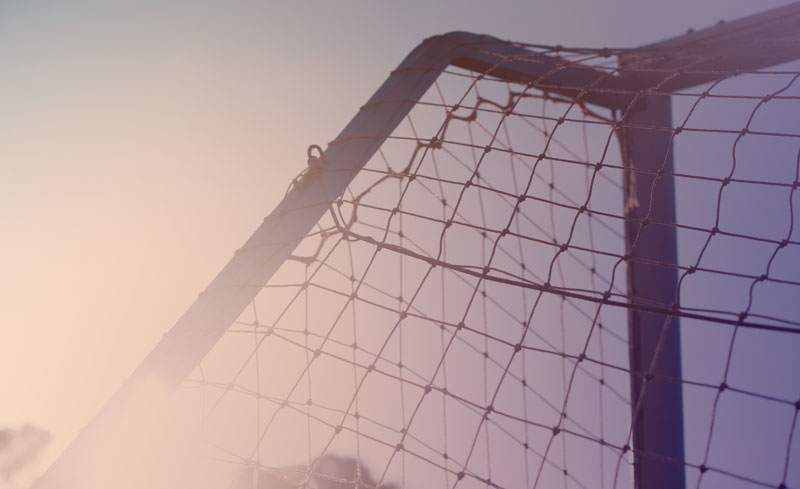 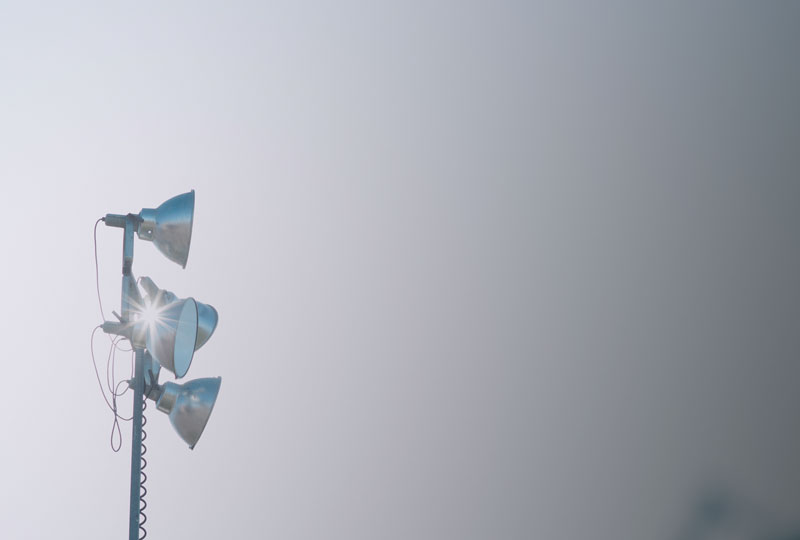 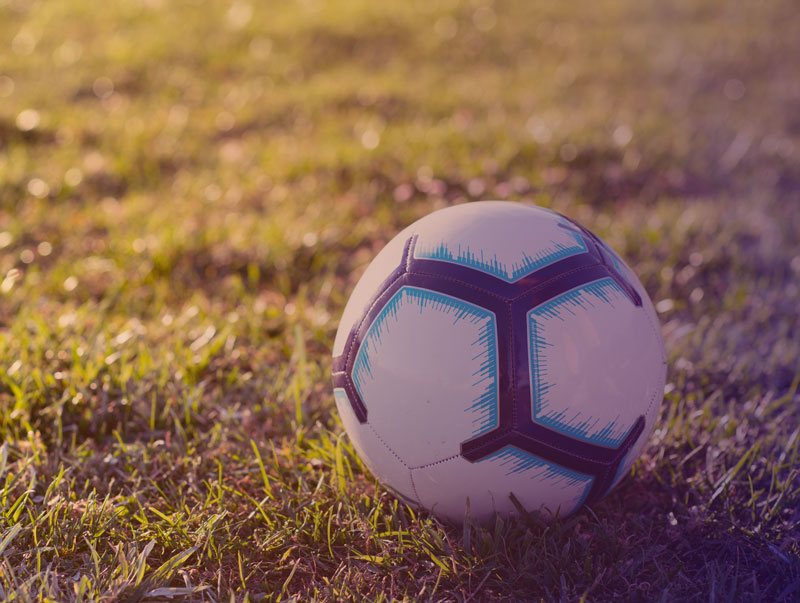 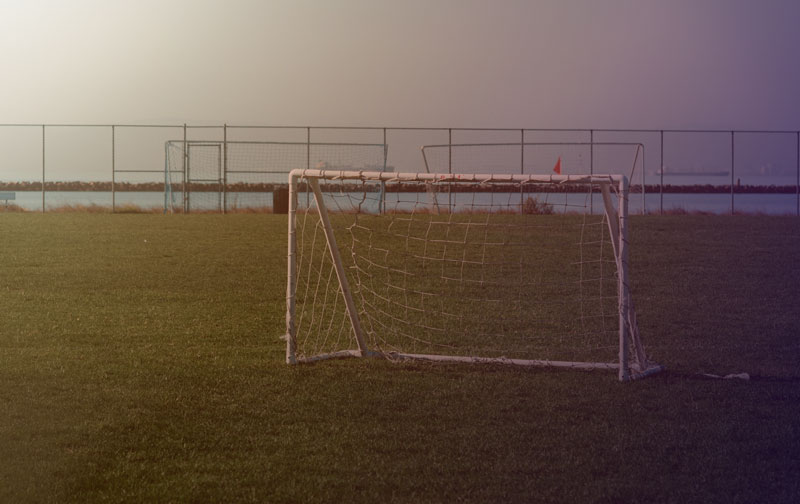 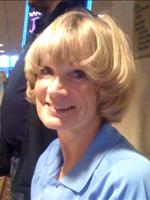 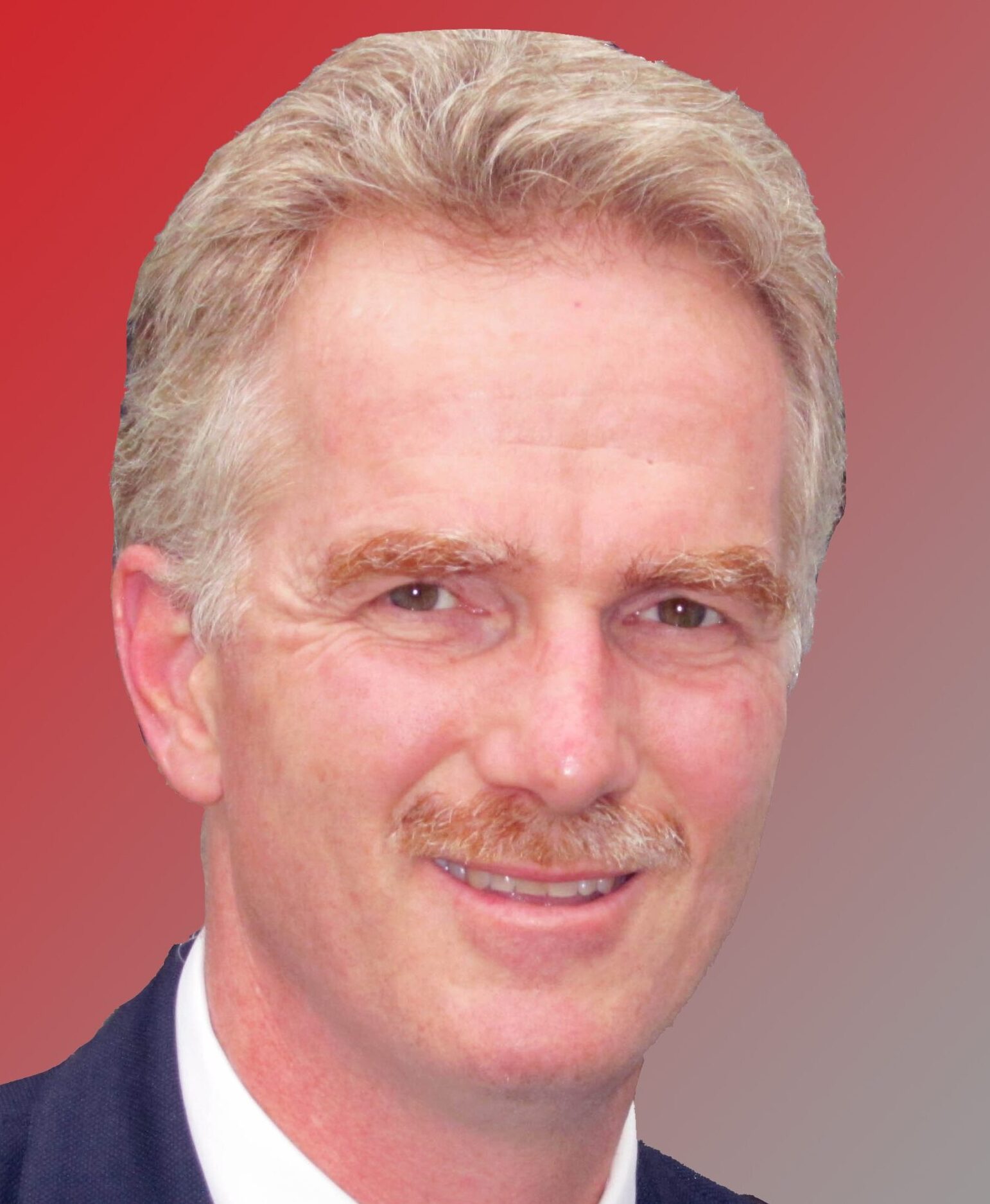 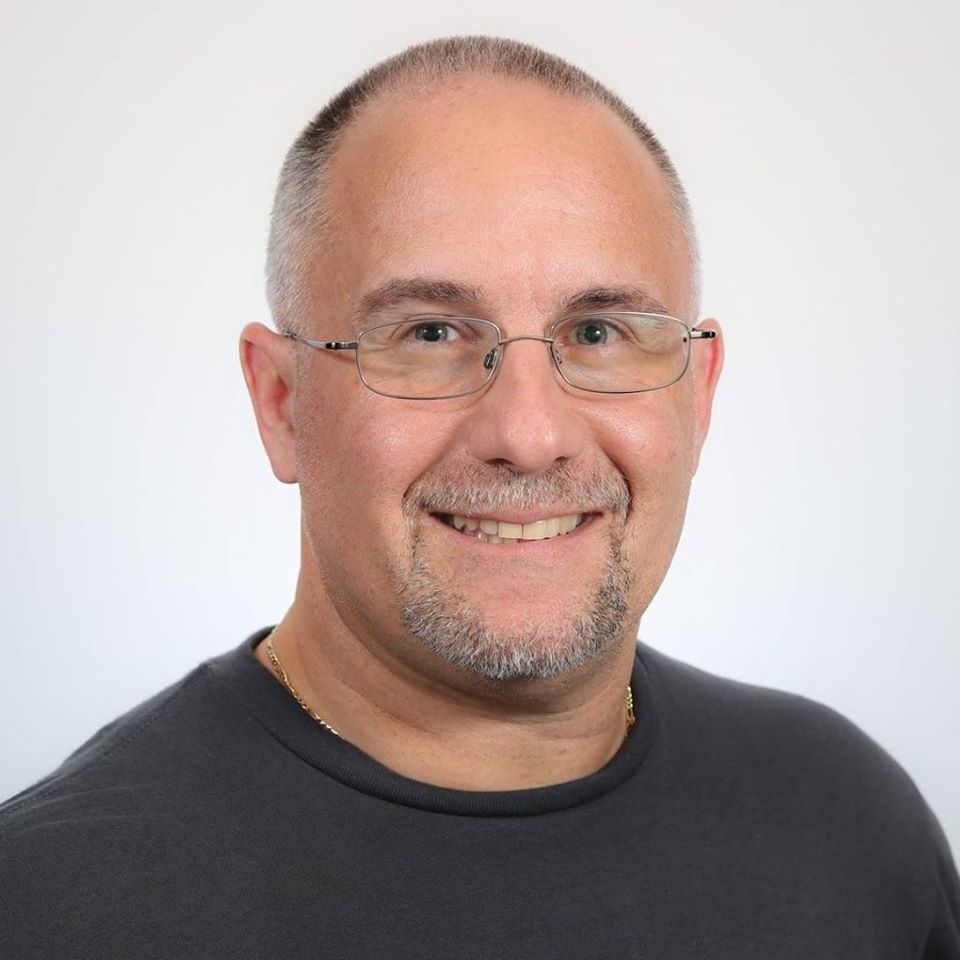 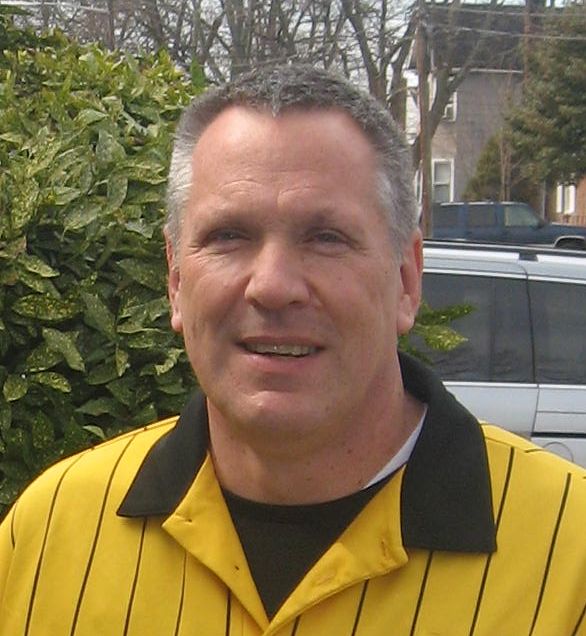 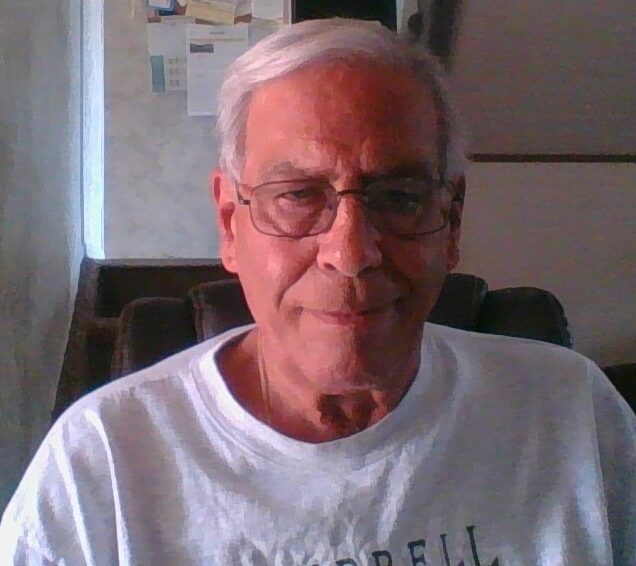 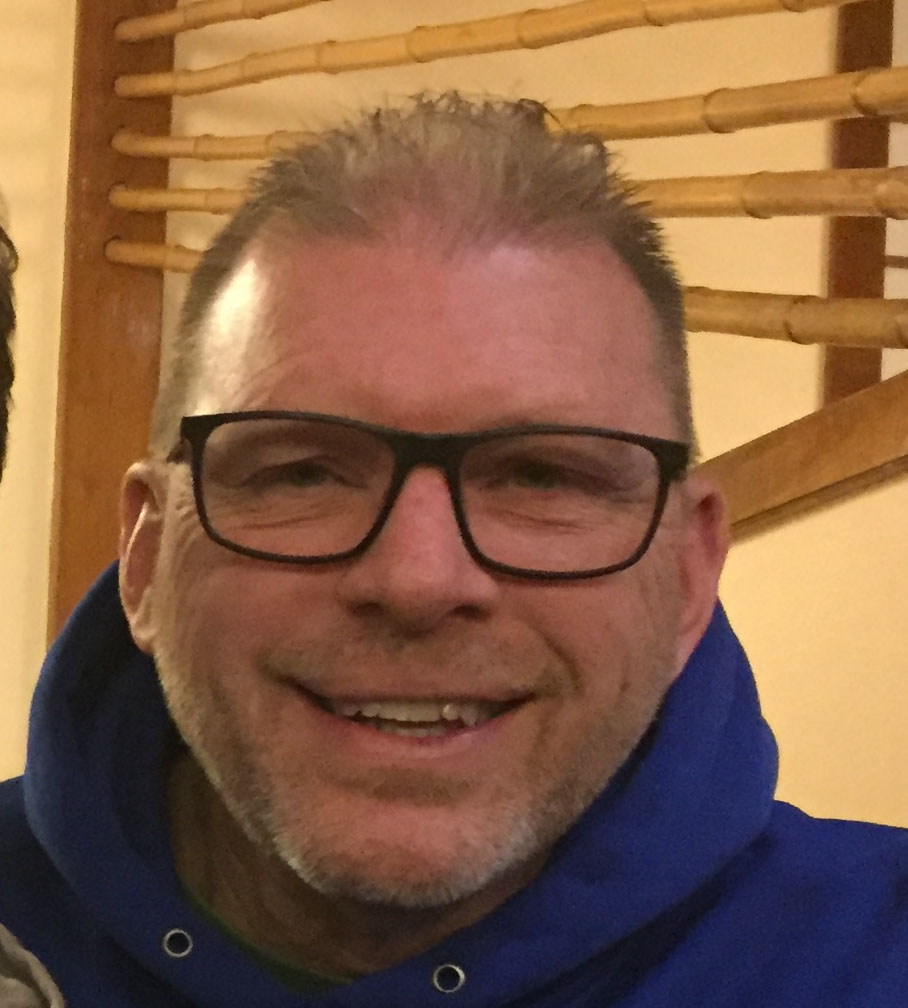 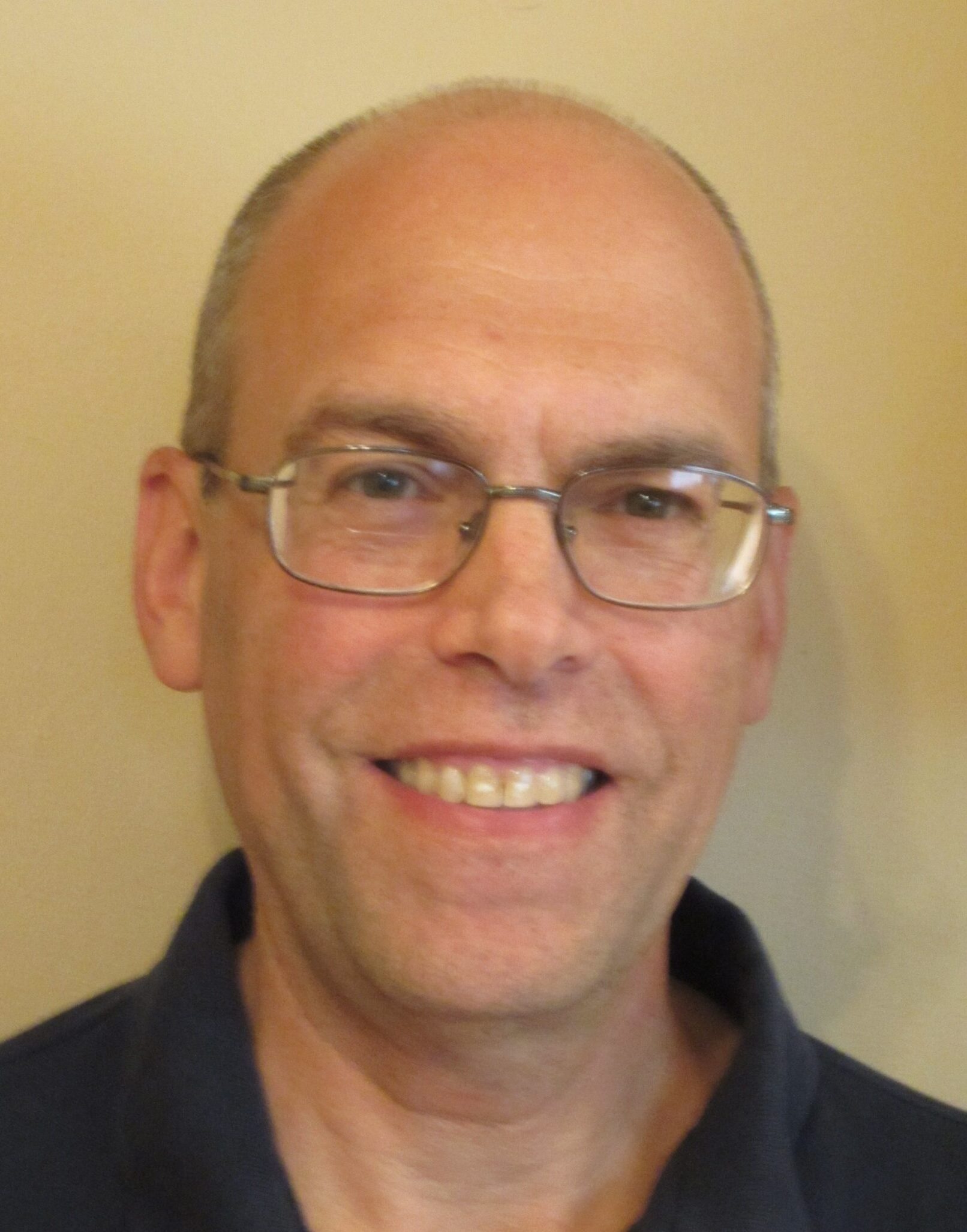 The mid 1960 and 70’s was the time that Long Island experienced an explosion of soccer programs, especially at the younger ages for both boys and girls. These programs were organized and sponsored by the churches, community groups from towns, schools and clubs as intramural/instructional participation, bring the young people together in an organized, supervised activity. Facilities at churches and schools were prepared to accept soccer much in the same manner as Little League baseball and softball were organized. Special teams, comprised of selected players evolved from those programs that would compete at designated common sites in more competitive tournament competitions, e.g. Marydale Convent, Melville; Eisenhower Park, East Meadow; Catiague Park, Hicksville; and other community locations. Where the local town soccer program games were officated by a respective coaches and staff of the local organization, the inter-community tournaments requested officals with more formal training and no direct affiliation with participating teams. The local organizations recruited their soccer program administrators, coaches, field setup crews and game referees from the families of the players. The referees were often trained by a member of their organization who had previous soccer experience as a player or perhaps by a certified offical that had a child in the program. The other option that was available was to call in a certified offical for training through instruction and field supervision for perspective referees in their programs.

Training programs were initiated by two certified USSF referee officals, Helmut Kadner and Wily Noble that resided here on Long Island. They set up classes and clinics for those new officals that wanted to move on beyond their community program and into the Inter-Community play. These referees that came from the intramural programs-Arch Diocese of RVC, CYO programsYMCA’s, PBC’s, Community Youth Centers, were then selected, assigned games and became the nucleus for the establishment of an association of officials that would support the expansion of quality soccer on Long Island. It became clear that the demands of the soccer explosion in the late 60’s and early 70’s was far in excess of what these two individuals could support. They approached others that they knew that had an active background in the game, as players, coaches, or having grown up with the game from an ethnic heritage and were interested in establishing an association based on Long Island for Long Island Soccer. Referee fees during this period ranged from $1.00 / game for intramural games for younger ages to $4.00 for travel games in the under 16 age group.

By September of 1969, Helmut and Wily were reaching out for help and were joined by five more soccer people the Founders of the first L.I. referees organization. The group met regularly, rotating locations in the Founder’s homes, to outline what needed to be done and how it should be accomplised. The first order of business was to establish a Board of Officers – Wily Noble, President, John Friedrichs, 1st Vice President, Joe Davi, 2nd Vice President, Helmut “Dutch” Freund, Secretary, Tim Daly, Treasurer, Helmut Kadner, Assignor, and Albert Ramierz, Delegate to N.Y. Referees Association. Wily Noble, Helmut Kadner amd albert Ramierz were still active members of the N.Y. Referees Assication, but they had seen and experienced the growing need for a Long Island based referee group to service the growing demand.

There were demanding tasks that were set out for the new organization, and recruiting an officiating staff was paramount. The Board recommended the organization adopt the name Long Island Soccer Referees Association (LISRA) and designed a logo that depicted an official pointing forward with his left arm extended. The first patch that was worn by the officials on their black jersey was the logo with the LISRA over the top. The early days main activity was the training of the intramural referees for the enhanced competition and the higher levels of play. The Laws of the Game were taught in both the classroom and on the field and then followed by game assessments. Senior officials from the Southern New York Referees Association were invited to address the clinics. The Board of Officers also grafted a Constitution and Operating Guidelines for the officials. The Guidelines included requirements of referees, uniform appearance, conduct on the field, ethical behavior, knowledge of the laws, field mechanics and minimum requirements test for testing. Despite the huge workload the Founders took on, the whole effort was not universally accepted by the existing Southern NY Referees Assication. LISRA was branded as an outlaw operation and was not given recognition despite having a fair nucleus of certified officials as participating in the establishment of the organization. Although the movement to establish LISRA was not openly accepted because there would be “unqualified referees” officating games, the Southern NY Referees Assication could not support the demand to assign referees for travel and intramural soccer on Long Island. To support this new referee organization, the Long Island Junior Soccer League accepted LISRA as the officiating organization to provide referees for LIJSL games. Game assignments were made weekly for the 25 to 30 LI Junior League games, participating intramural programs, and a new activity, interstate and international anual club tournaments. Many of the LISRA officials were the “soccer people” that were also organizing clubs, coaching youth teams and playing Senior soccer for the Long Island Senior League. So for those individuals and families, weekends were filled with plenty of soccer and significant hours in the car traveling between sites.

In the Spring of 1971, the LISRA sought to bring the organization to an important change in status and recognition. Long Island wanted it’s own identification and not to continue as the eastern group of the Southern N.Y. Referees. Guided by the dedicated efforts of Wily Noble and Keith Bantz, LISRA pursued a course of independence based on the quantity of referees in the organization and the quality level of officials in the membership. After countless meetings and presentations to Southern N.Y. Referees Association Board of Directors, the Long Island Referees Association was recognized as a qualified and certifying organization. Southern N.Y. initially insisted that they should retain oversight of LISRA, and top level State Cup games, and high profile exhibitions and tournaments would be the responsibility of Southern N.Y. Referees. However, since the number of LIJSL matches increased each season that required coverage had grown at such a rapid pace, LISRA established its own identity by providing superior officiating services to soccer in the area. Later, LISRA applied to the USSF for direct affiliation with the national organization and was granted full representation when the region reorganized into Eastern N.Y. Soccer Association.

Want to become a United States Soccer Federation referee? Maybe you already are.

In either case, becoming a LISRA member can keep you up to date with changes in the game.